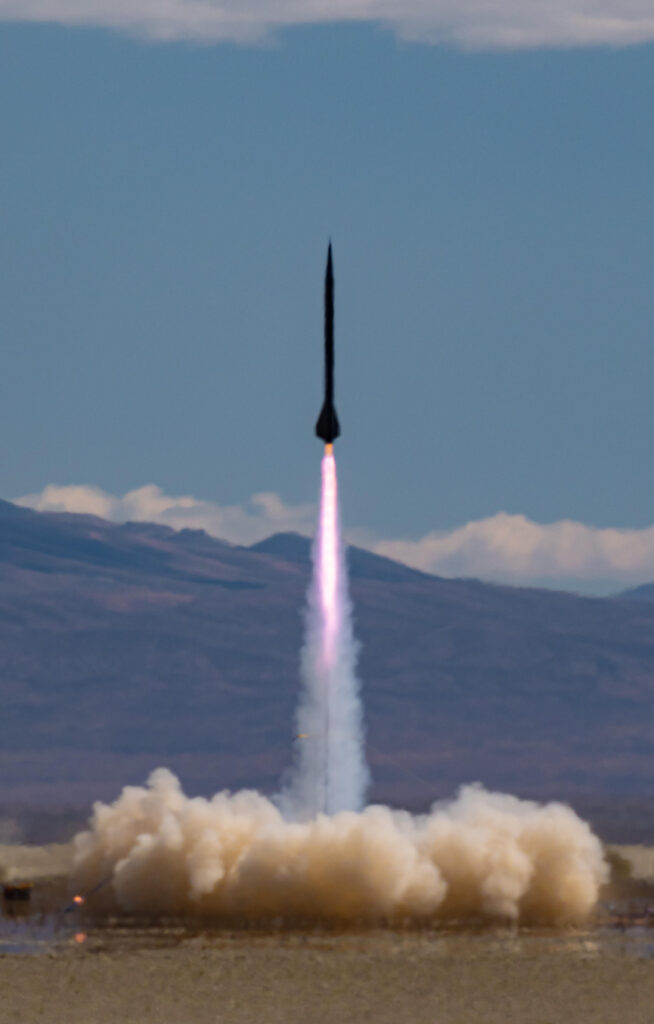 Greg Morgan flew his Mongoose 165 on an O6000 from Animal Motor Works at BALLS28 with GPS-1 as reference, and an unlocked GPS (RFS GPS-3). Unlike consumer GPS modules, this system has a factory unlock code allowing no limits on position, speed, or altitude and also supporting ionosphere correction modes for > 100Km operational mode. All systems operated nominally along with several new GPS antenna and firmware improvements. 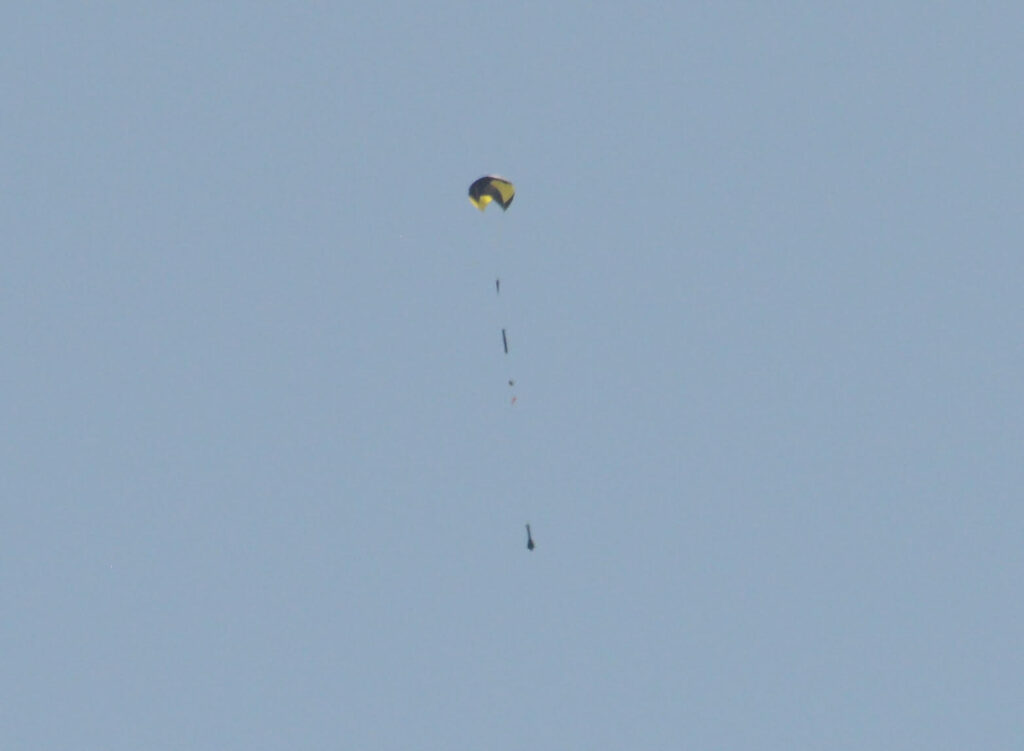 GPS-3 is a flagship product, which provides both speed and altitude through Mach and supports a factory unlocked GPS module with no limits on either altitude or velocity. Unlike consumer GPS modules, this system is shipped with a factory unlock code allowing no limits on position, speed, or altitude and also supporting an advanced set of measurements and features including ionosphere correction for > 100Km operational mode. 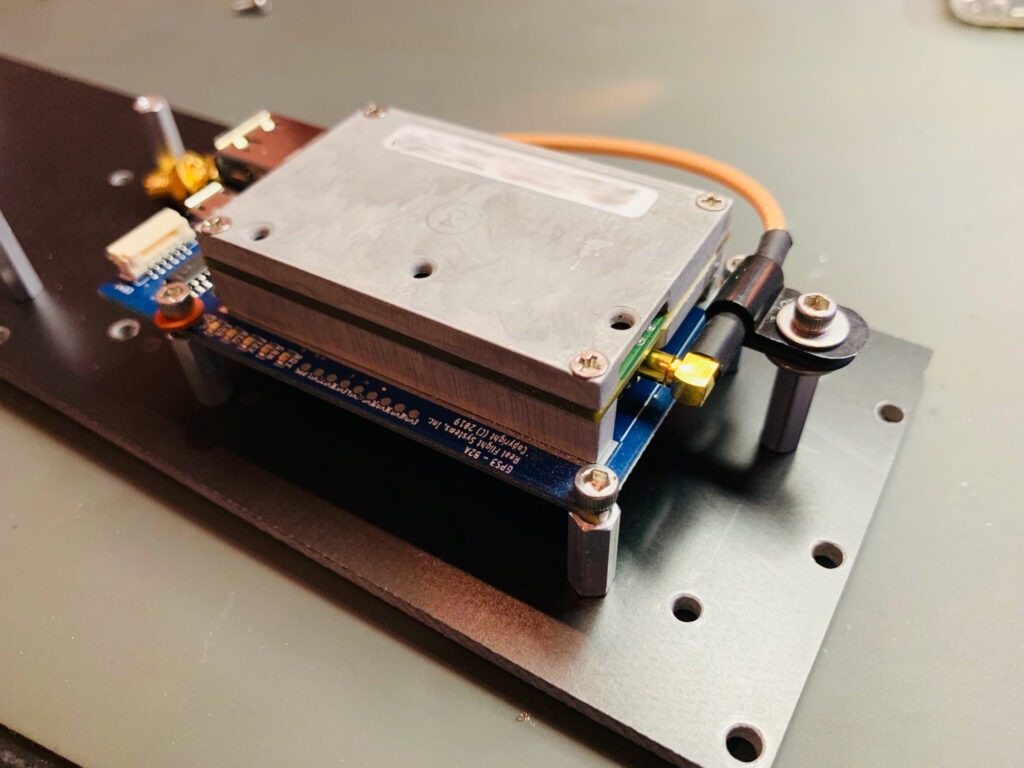 The GPS-3 is available only by special request and is custom build to order. Expect Two (2) weeks lead time. Contact sales at realflightsystems dot come for more information – serious inquiries only, this product is export controlled and not for available for export outside of the continental United States. 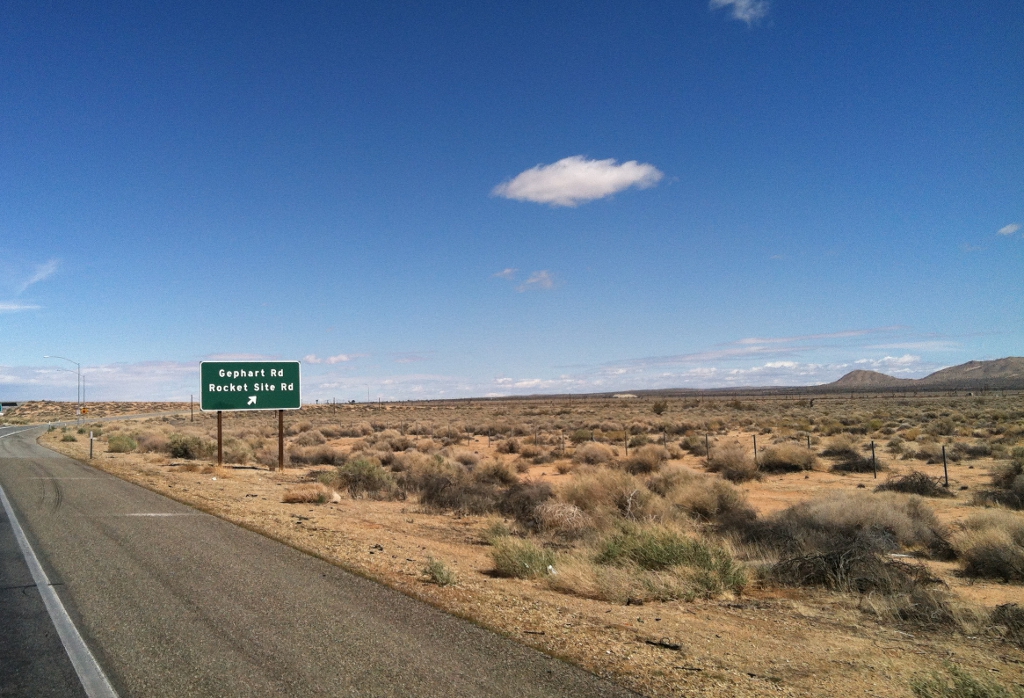